Floyd Rodgers is a native of Fayette, Alabama, where he attended Hubbertville High School. He decided to join the National Guard, and participated in basic training at Fort Leonard, Missouri the summer of 1981. He subsequently graduated from high school in 1982, after which time he resumed advanced training with the Guard that summer.

In 1976, Floyd was baptized into Christ Jesus by the evangelist, Freeman Malone. On January 4, 1985, he was united in holy matrimony to the former Carolyn Rena Tyra. They were blessed with a daughter, Mary Elisabeth Rodgers, on April 27, 1987.

Floyd began preaching in 1989, and in 1991 he furthered his education by taking classes at the Alabama Bible Institute at the Winfield Church of Christ. Upon the completion of his studies there during the summer of 1993, he had already started taking night classes at the International Bible College (presently known as Heritage Christian) in Florence, Alabama. Floyd has also attended Southern Christian College in Montgomery, Alabama. Presently, he is taking classes at the Nations University in West Monroe, Louisiana.

Floyd has worked with congregations in Alabama and Mississippi. Upon relocating to Alabama, he became the evangelist of the Tuskegee Church of Christ, where he worked with the elders Fred D. Gray and Fred D. Gray, Jr. Currently, Floyd is the evangelist of the Blue Spring Road Church of Christ located in Huntsville, Alabama. In April 2010, he ordained five elders to oversee the congregation. His other accomplishments include writing two books, which he intends to publish in the near future - one is entitled "The Clouds Hung Overhead" and the second is "A Question and Answer Book for Young Preachers". 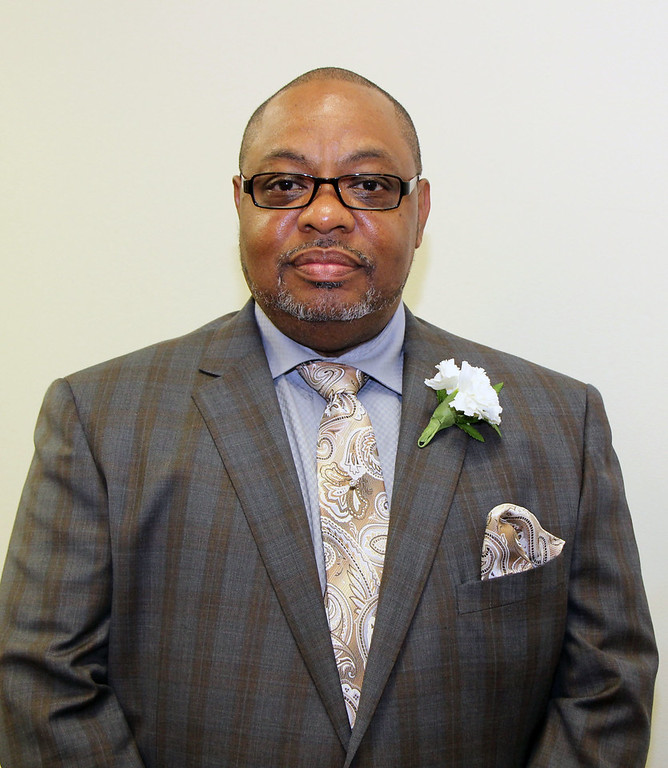 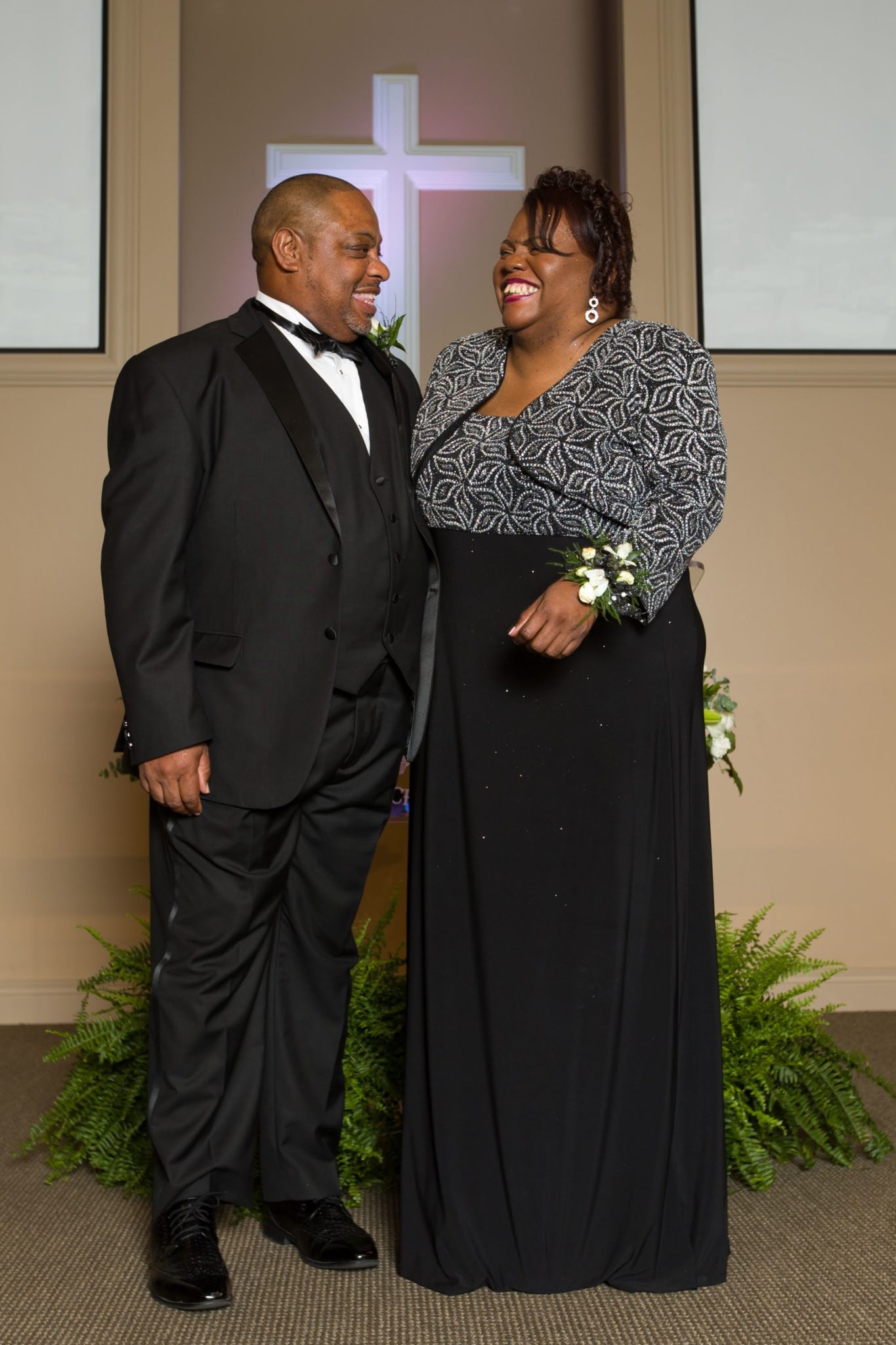